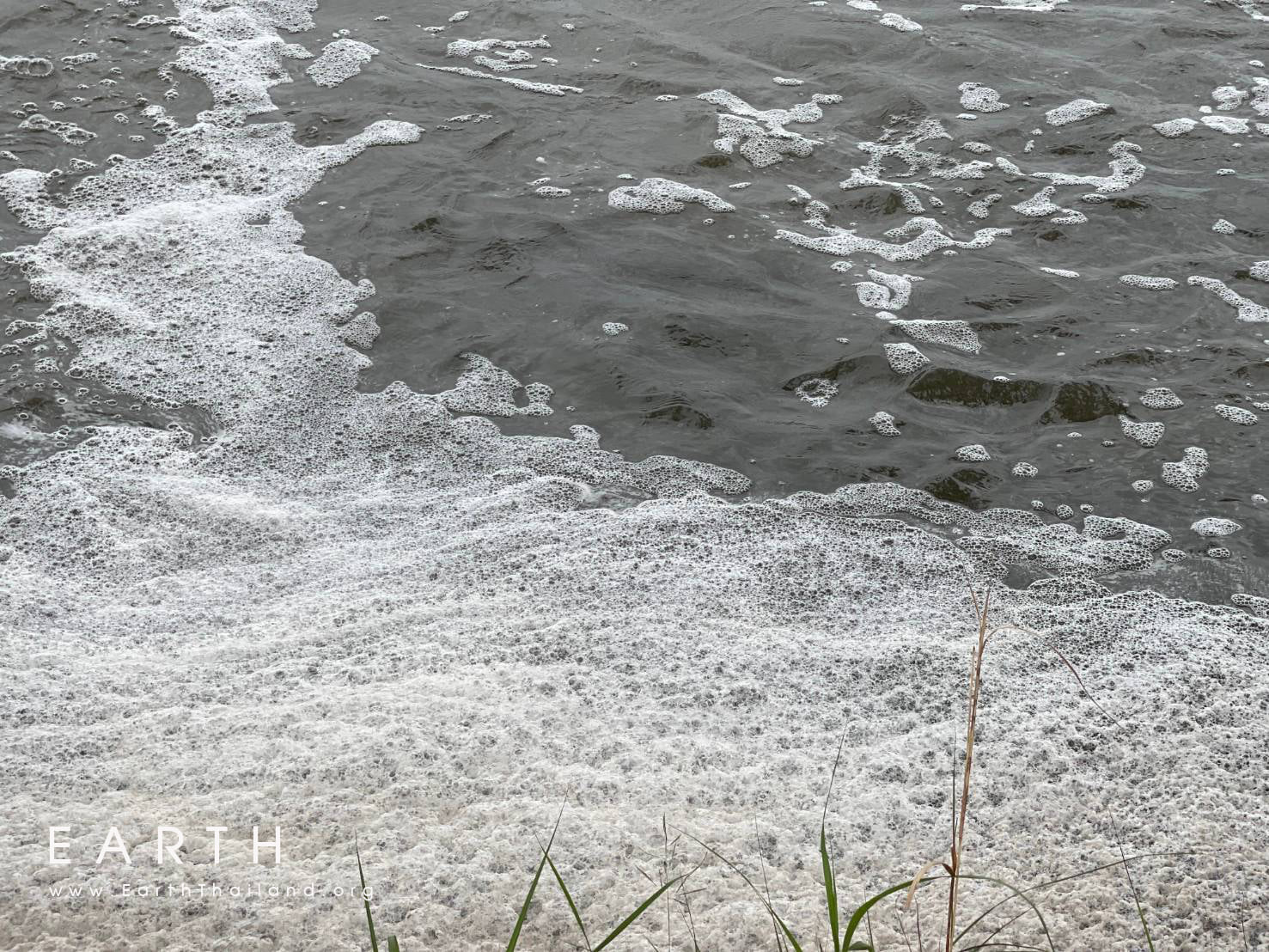 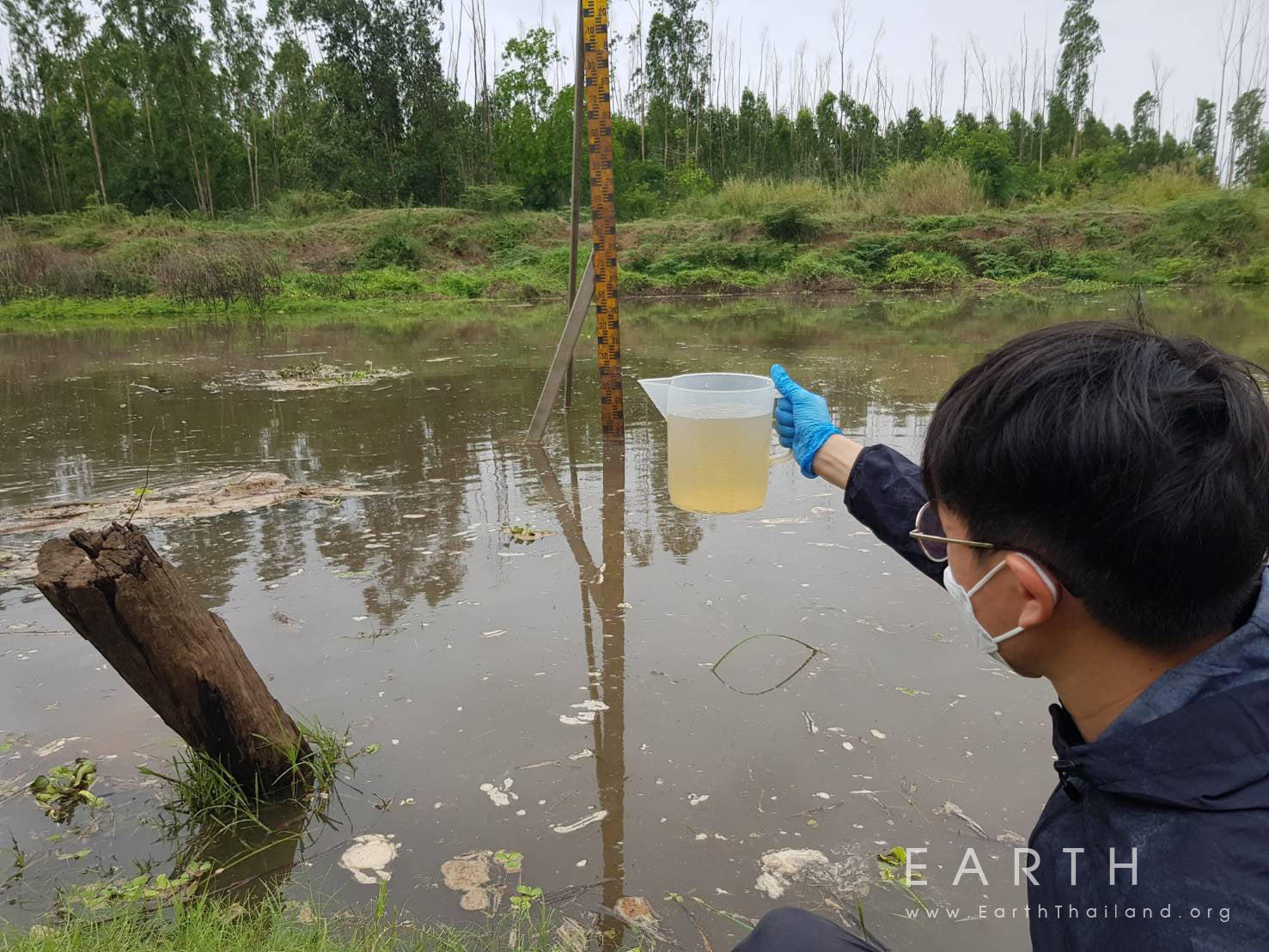 Prachinburi: Research and technical officers from Thai NGO, Ecological Alert and Recovery – Thailand (EARTH), investigated the impact of a pipe leak at 304 Industrial Park, one of the largest industrial zones in eastern Thailand.

The pipe, which belonged to National Power Plant 5 Co., Ltd., was used to transport black liquor – a byproduct of pulp and paper production – to the company’s power plant to be used as fuel.

When the pipe leaked in the afternoon of March 8th, substantial amount of black liquor poured into the nearby canals. Early images show blackened water and dead fishes in the Chalongwang canal, an important source of water and fishes for locals.

According to news report, bunds were constructed along said canal to prevent the pollution from flowing downstream to the Bang Pakong, one of the largest river basins in eastern Thailand.

During the investigation, EARTH team discovered that polluted water from the Chalongwang canal was being pumped into a nearby reservoir. Meanwhile, a motor boat was used to disperse foams from polluted water in the reservoir.

EARTH’s research and technical officers opined that polluted water in the Chalongwang canal should be drawn out and treated for proper disposal. Diluting the wastewater in the reservoir will not solve the problem. Rather, it will endanger people in 304 Industrial Park, whose tap water is sourced and produced from that same reservoir.

The parameters for this testing include Total Dissolved Solid (TDS), Electrical Conductivity (EC), and Salinity. The results are as followed:

The testing found contamination in Chalongwang canal (site 1, 2 and 3) at a level higher than natural surface water. This is in spite the fact that heavy rain on March 7th would have diluted the water.

EARTH has also sent the samples to laboratories for analysis. The aim is to detect presence and level of Heavy Metal (Mercury, Lead, Cadmium, Chromium Hexavalent). Other parameters to be tested include Biochemical oxygen demand (BOD) and Chemical oxygen demand (COD). This will provide a more detailed understanding of the nature and extent of pollution caused by the leak.

Local citizen Somboon Patcharaphaiboon reported that officers from Regional Environmental Office 7 – an agency under Thailand’s Ministry of Natural Resources and Environment (MNRE) – had already collected samples in the area. Police officers, subdistrict authorities, Provincial Industrial Authorities and other government agencies have conducted their own investigations.

The 304 Industrial Park has proven to be a hotspot for industrial pollution. A study – published in 2017 – conducted by Jana Tremlova, EARTH, and Czech non-governmental organization Arnika found high content of mercury in snakehead fishes in the area [1]. Investigations by EARTH in 2013 and 2016 also found mercury content in the hair of locals living near the park.

“As the fourth conference of parties for the Minamata Convention on Mercury gets underway, this latest leakage at 304 park is a timely reminded that threat of pollutants from industries are still with us.” An officer of EARTH reiterated.

[1] Read report of the study at: https://arnika.org/.../mercury-in-fish-from-industrial... 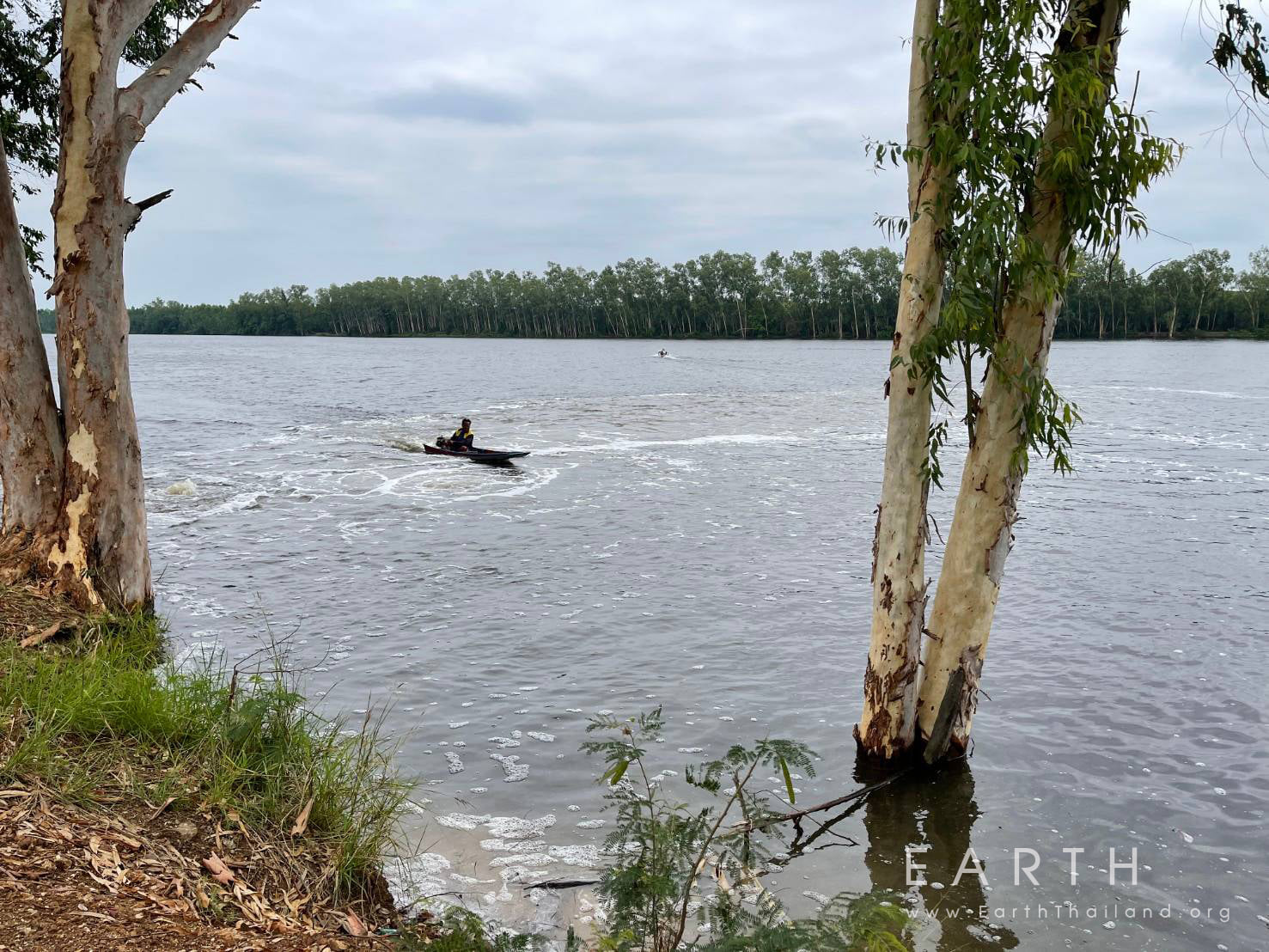 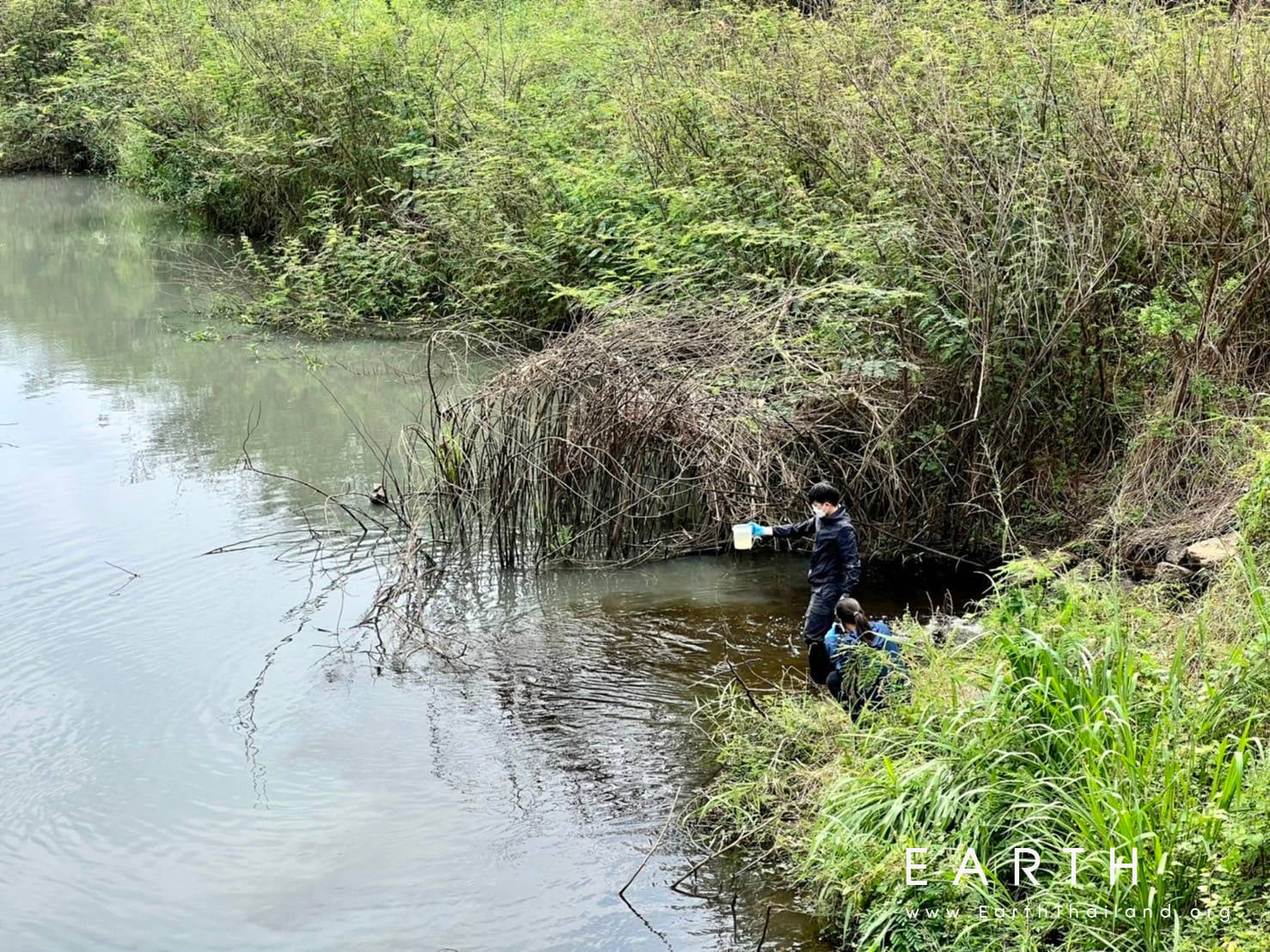 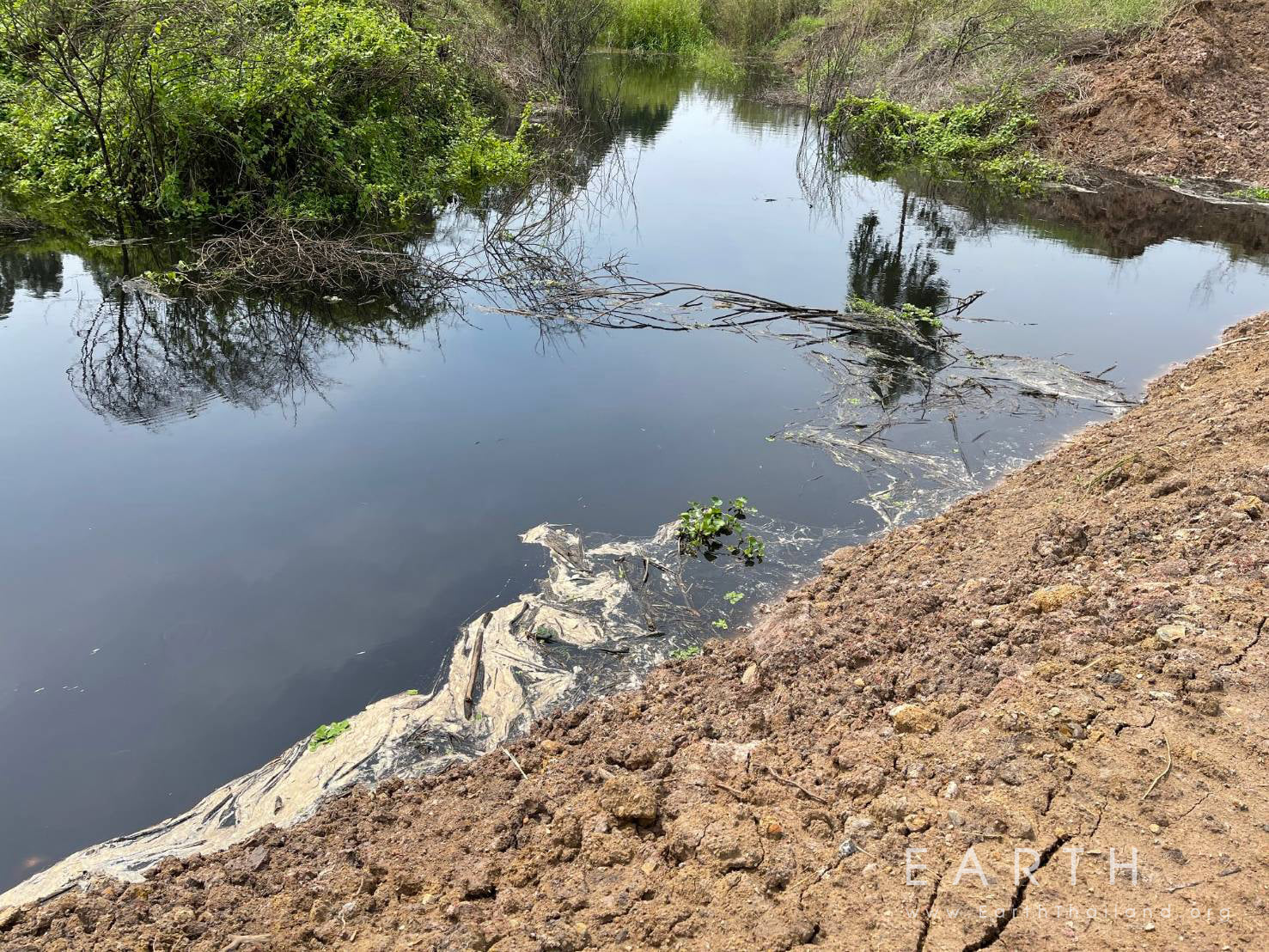 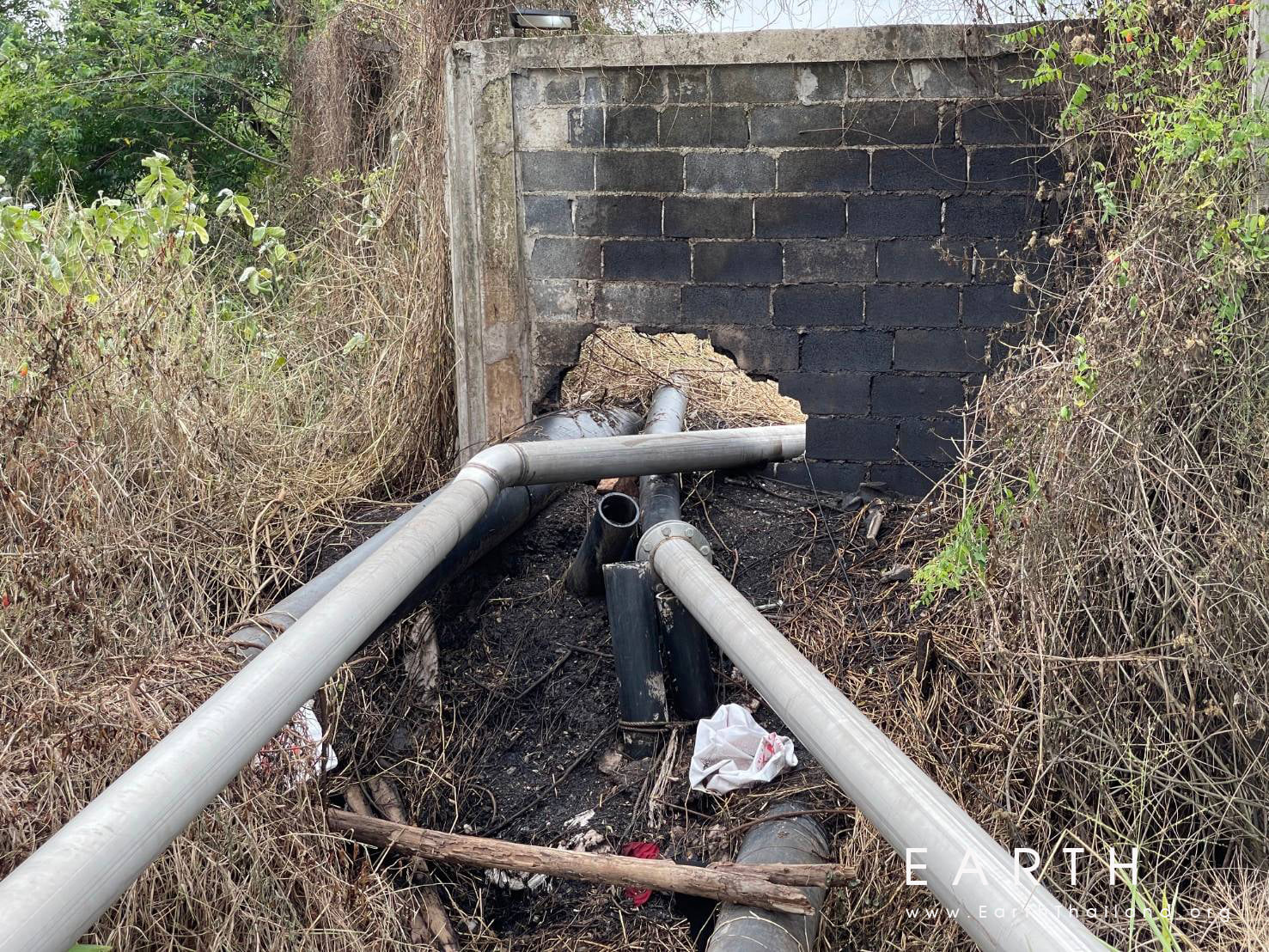