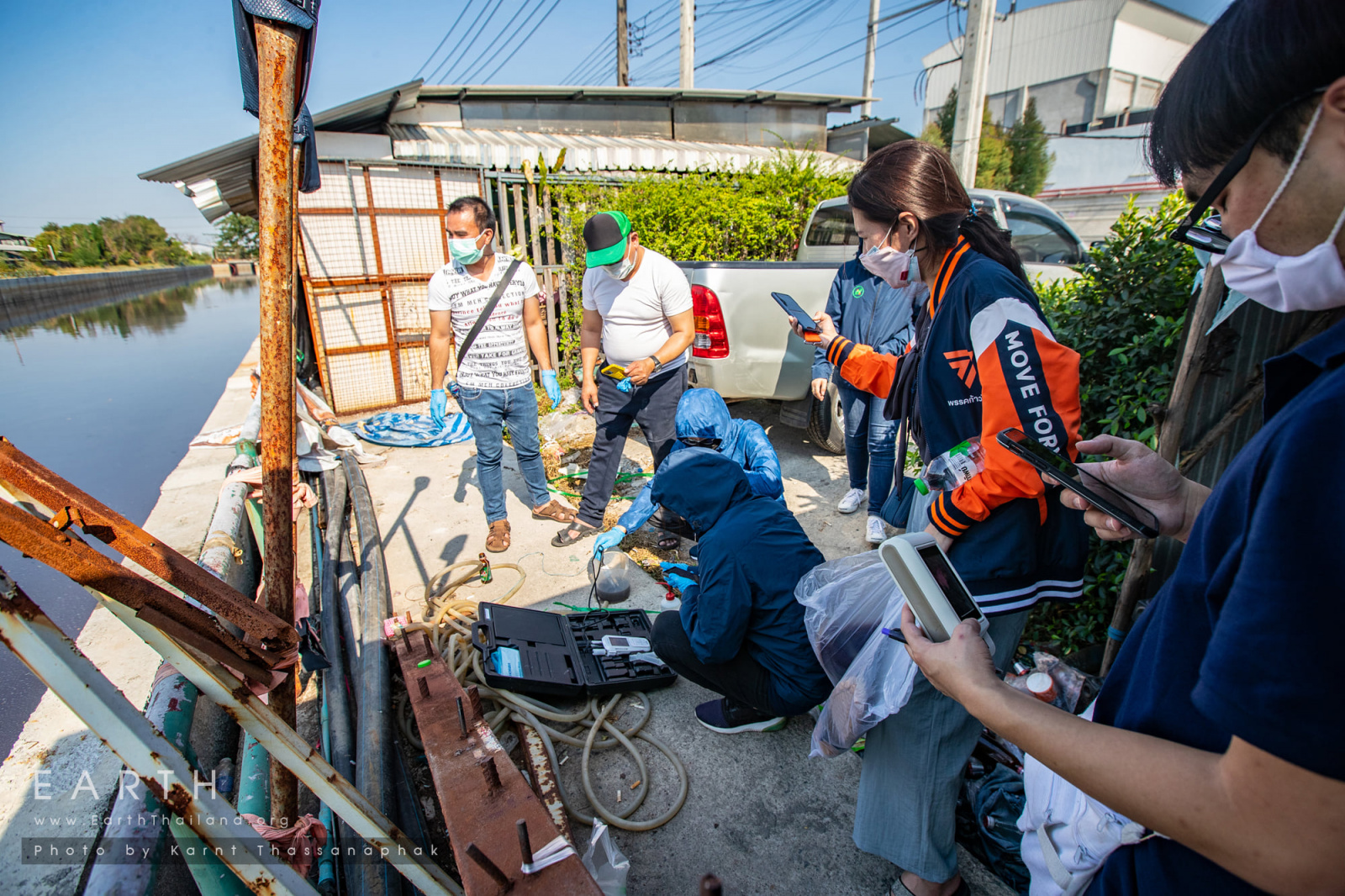 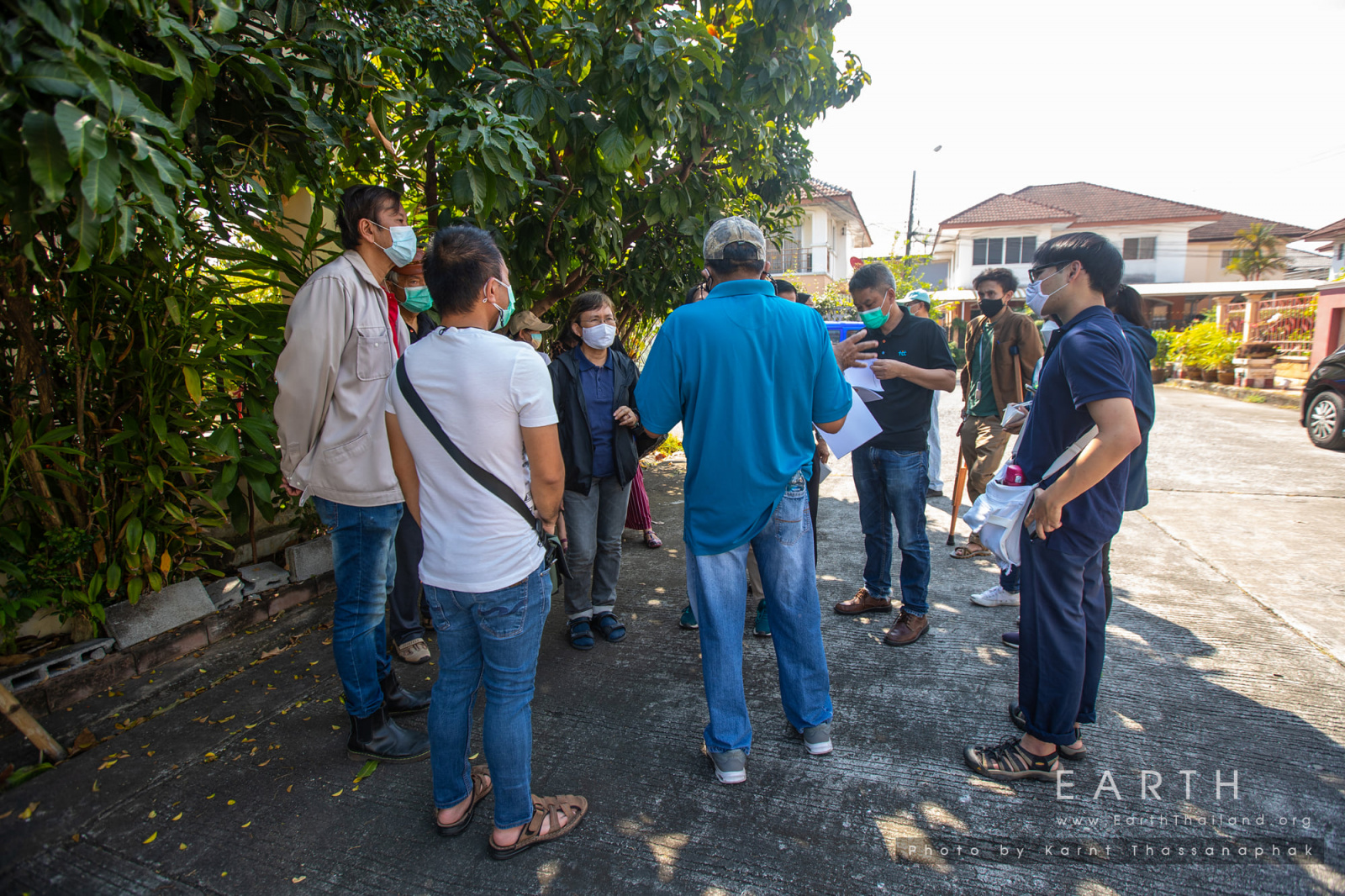 Located right next to the factory compound is the Imperial Park housing estate, whose residents have complained of foul smell since the factory began its operation in 2020. Residents reported that their daily lives were disrupted by strong odor coming from the factory throughout the day. The smell was especially disruptive during the lockdown periods following the COVID-19 pandemic outbreak, as children had to study from their homes.

Furthermore, some have claimed that they developed respiratory sicknesses, eye irritation, and itchy rashes. This has led some to migrate their elderlies elsewhere. Some are also concerned about contamination of a nearby canal which received wastewater from the Onnut Solid Waste Management Center, in which the MBT factory was located.

The reported foul smell is likely caused by the factory’s transportation and storage of municipal wastes, as well as other waste management/ treatment processes that seem to be conducted with little to no odor-control measures. While the Imperial Park residents have asked the factory to fix the issue and reported the problem to the BMA and various government agencies, the problem persisted.

This investigation validated claims of foul smell, which EARTH’s research team noted while exploring the Imperial Park housing estate. The smell was evocative of spoilage. At various times, officers had to rely on facemasks to mitigate the nauseating effects of the smell.

Residents of the estate maintained that this was a much milder smell compared to most other days. This may be due to strong winds that were not blowing directly towards the village.

EARTH also conducted preliminary monitoring of water samples from a canal receiving wastewater from the Onnut Solid Waste Management Center. Here, the pH level ranged between 7.28-8.13. Total Dissolved Solid (TDS) and Electrical Conductivity (EC) level detected were higher than water found in natural sources. Highest EC level was found in a canal in front of the factory, at 7.28 ms/cm. Highest TDS level was found at the same spot, at 3.64 g/L.

EARTH will continue to investigate and report on this issue.