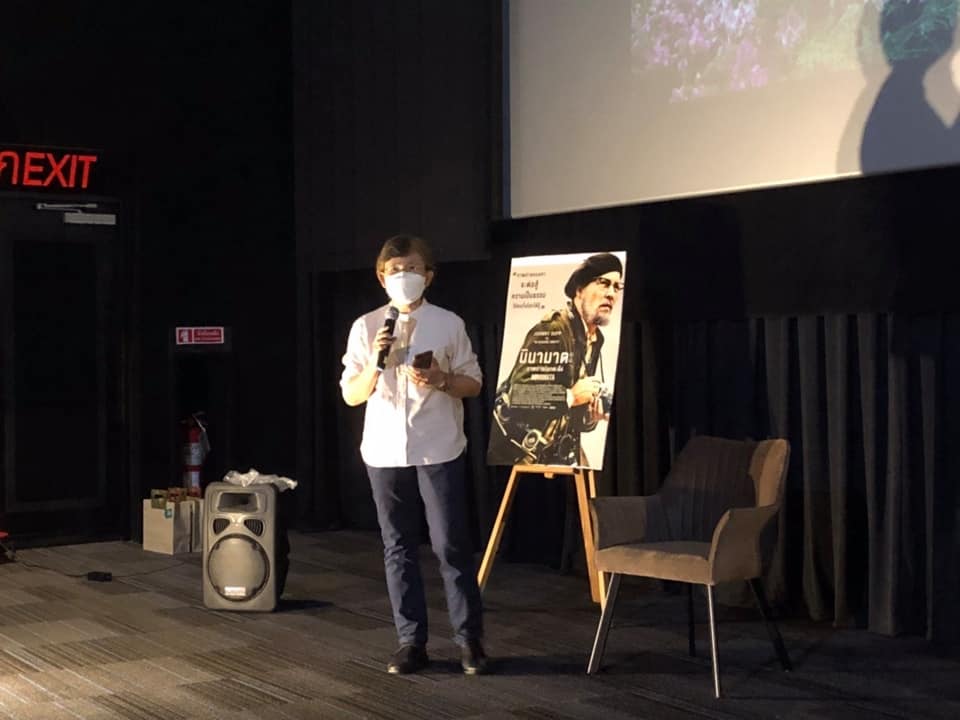 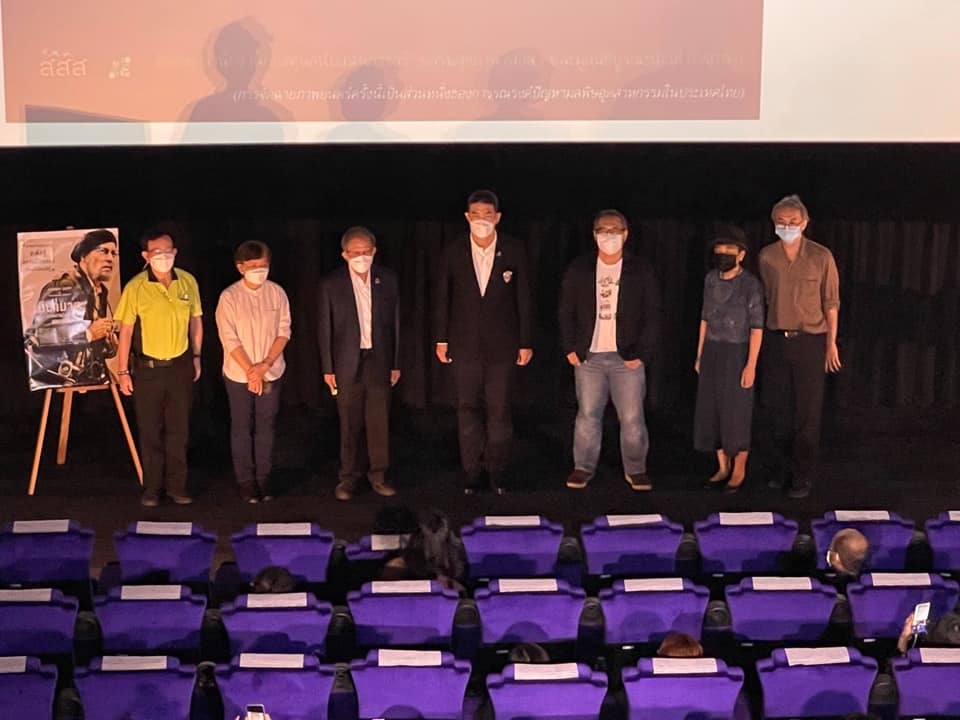 The film tells the true story of Minamata, a town devasted by severe methylmercury poisoning between the 1930s-1970s. The pollution was a result of the release of wastewater from a chemical factory owned by Chisso Corporation. It led to a widespread occurrence of neurological symptoms that are now popularly known as “Minamata Disease”. The main character of the film, Eugene Smith, was an American photographer whose photos brought the Minamata disaster to the public eyes.

In the subsequent decade, the people of Minamata successfully fought Chisso Corporation in court. Later, the story of their suffering became an international symbol for mercury poisoning. In 2013, Minamata Convention on Mercury was drafted and signed. It signified the start of a global effort to eliminate mercury poisoning. The convention came into effect in 2020.

The screening, attended by environmentalists, academics, government officials and members of the press, was an effort to bring the story of Minamata to the eyes of Thai people. In addition, it aimed to bring to public consciousness, a long and arduous history of citizens fighting against industrial pollution.