Representatives from environmental NGO Ecological Alert Recovery – Thailand (EARTH) submitted letters to the Minister of Natural Resources and Environment and the Minister of Industry, calling on the Thai government to ratify the Basel Convention Ban Amendment, which will end the imports of toxic plastic wastes and e-wastes into the country and for government agencies to strictly regulate dirty recycling industries that cause pollution. 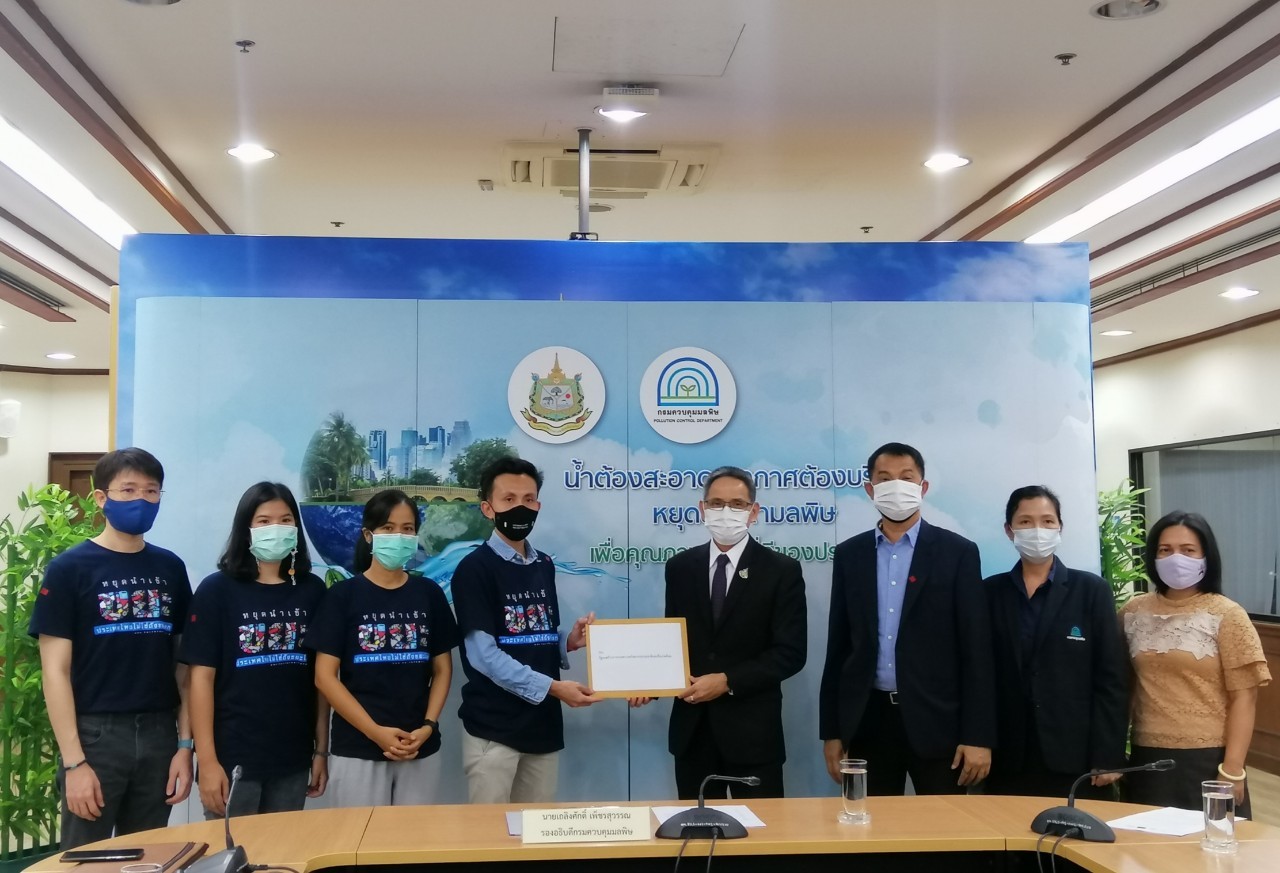 25 June 2021 – at 10:00, representatives of EARTH led by Mr. Akarapon Teebthaisong, research and technical staff, submitted a letter to the Minister of Natural Resources and Environment, with Mr. Talerngsak Petchsuwan, the deputy director of the Pollution Control Department and Mr. Titipan Chuchanchote, Head of the Office of the Minister, representing the minister in accepting the letter. The letter calls on the minister to push the Thai government to ratify the Basel Convention Ban Amendment. The Ban Amendment prohibits transboundary movement of toxic wastes between countries that ratified it – a move that would ensure an unconditional end to toxic waste imports that have caused pollution in many local communities over the past few years. 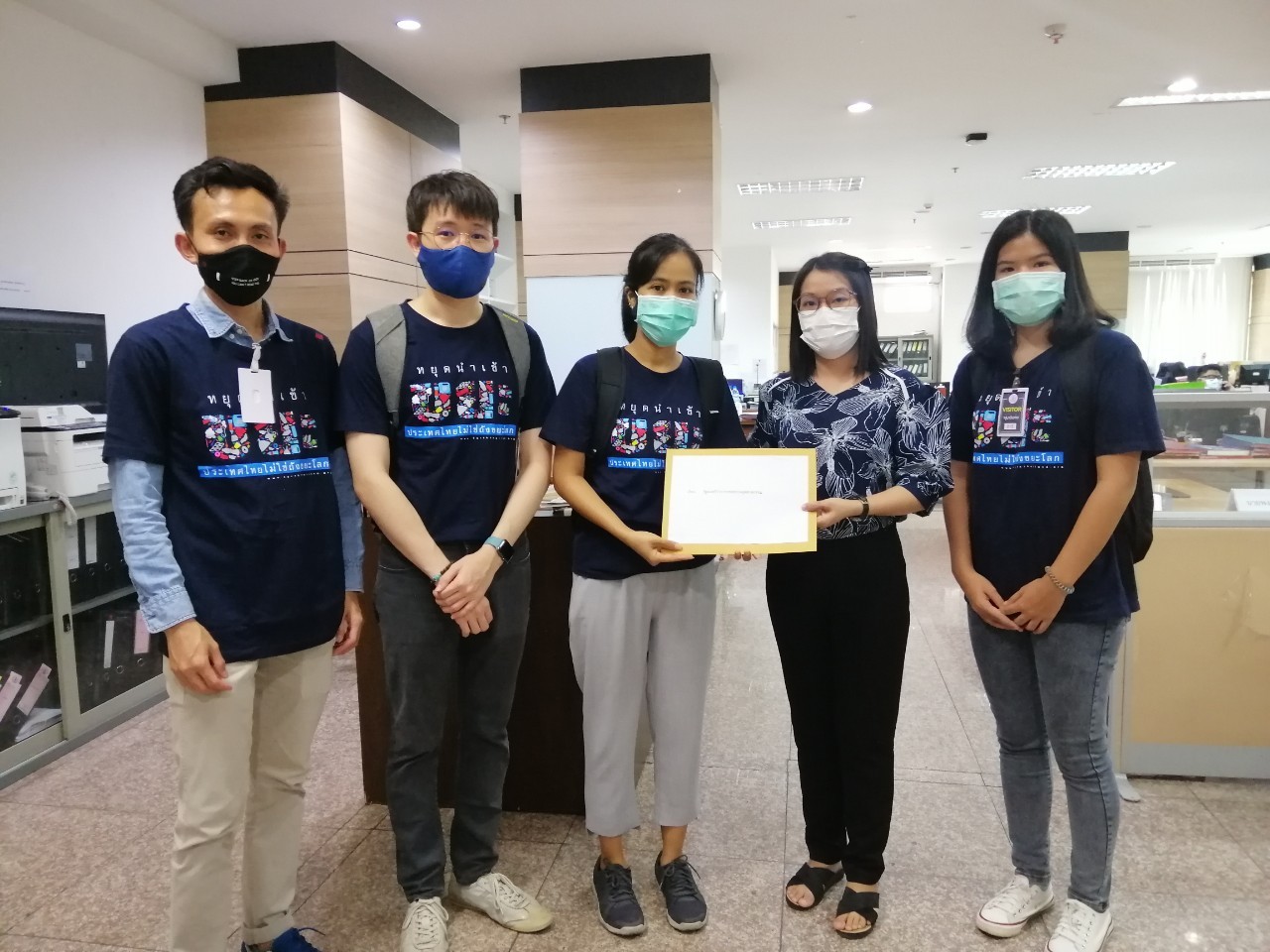 At 11:00, representatives of EARTH submitted another letter to the Minister of Industry, with Ms. Suvimol Boonkan, the Ministry’s Plan and Policy Analyst, representing the minister in accepting the letter. The letter demands that relevant agencies under the Ministry of Industry more strictly regulate activities of waste sorting and recycling industries. Without the ratification of the Basel Ban Amendment, waste imports have flooded into Thailand where they are managed and recycled by industries with poor records of waste treatment and environmental management. This has made dirty recycling a major source of pollution which has affected local communities in Thailand. In light of this, EARTH demands that the Ministry of Industry impose stricter regulations on waste sorting and recycling industries, and join the calls for the Thai government to ratify the urgently needed Basel Ban Amendment.