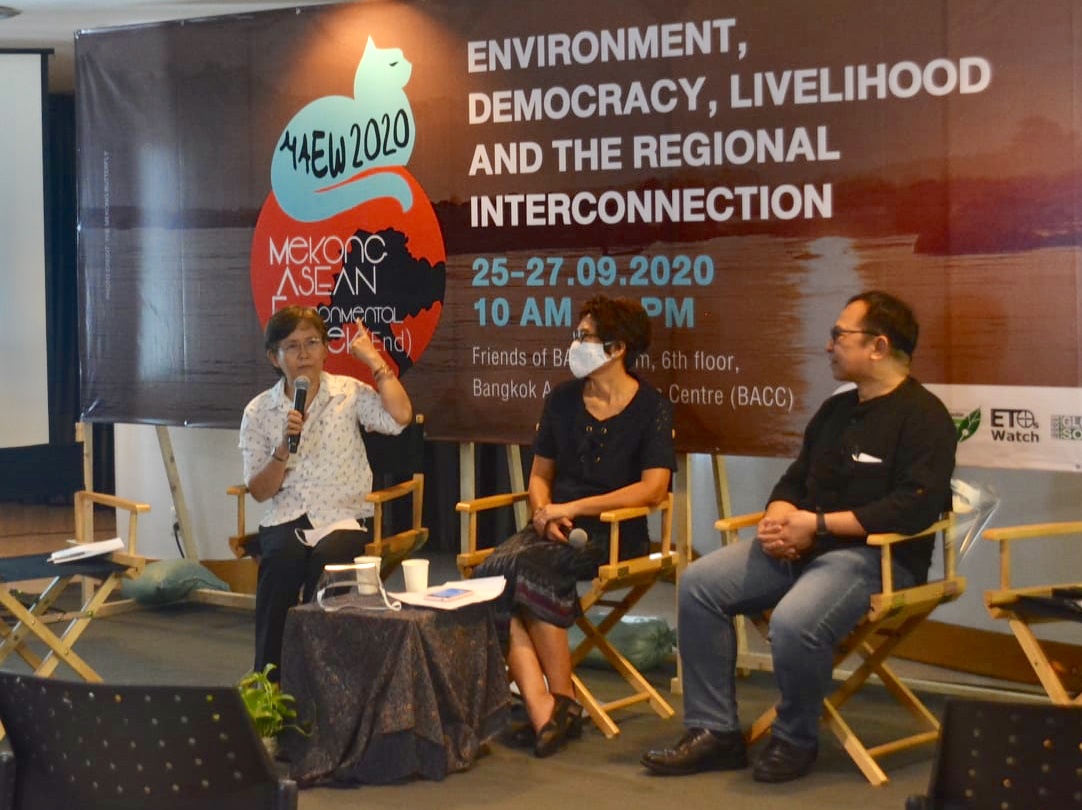 People should help collect evidence as part of the attempt to bring big polluters in industries to justice, a forum was told.

Tara Buakamsri, country director of Greenpeace Southeast Asia, said the Philippines, Indonesia, Vietnam, and Thailand have faced many climate-induced disasters for three decades, but insufficient evidence, a time-consuming and costly legal process, and strategic lawsuits against public participation are obstacles to litigations.

"A court dropped a climate change lawsuit against a power plant in the northern part of Bali, the natural habitat of dolphins, because there was not enough evidence. Only 30% of litigations worldwide [1587 cases] have been successful," he said.

Mr Tara said the study pointed out that about 100 companies are responsible for 71% of greenhouse gas emissions, but campaigns only target human behaviours such as using cloth bags and non-plastic straws.

"We [public] should join hands to gather evidence and bring them [carbon majors] to justice," he said, adding that a Thai coal energy company is among the 100 carbon majors.

"While locals are stripped of rights to natural resources, corporations are actually the real carbon emitters. How can we step up legal action for a community-led political struggle?" he said.

He has been speaking to environmental advocates converging at the Mekong-Asean Environmental Week conference held under the theme of "environment, democracy, livelihood, and the regional interconnection" at the Bangkok Art and Culture Centre, which started yesterday and runs until tomorrow.

Under the theme, and amid political rallies occupying streets in Thailand recently, he told one participant that he agreed the political transition has culminated in the concentration of power and the formation of what he calls elitist environmental organisations such as the Ministry of Natural Resources and Environment.