The attack followed a roadside protest held by approximately 100 residents in the evening of March 17, after many large trailer trucks carried in steel piles for construction through residential roads. According to residents, the TPI Polene construction project did not conduct any public hearing or inform local residents prior to construction. 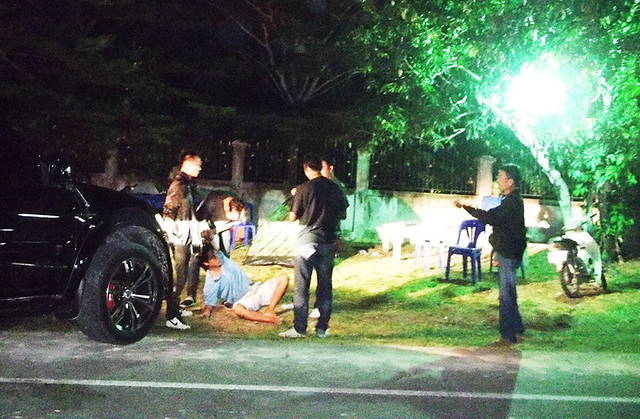 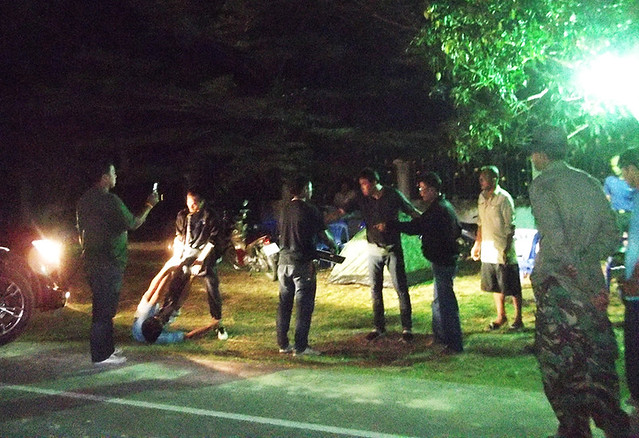 On the night of March 18 around 1:20 am, a black pick-up truck parked in the middle of the road and turned on beam lights at the ten villagers who were left watching the construction site. When two residents approached the truck to ask the purpose of their visit, 4 men stepped out of the truck, punched and kicked the two residents, one of whom was beaten unconscious.

When other residents stepped in, the 4 men threatened to beat harder. Later, the 4 men confiscated almost all mobile phones of the residents on site and removed all photos and videos of the event. A local police officer in Ban Laeng tried to stop the violent attack on residents, but the attacking men pointed to the police officer’s face and threatened him to stay away otherwise he will be transferred out of his job.

The TPI Polene project of approximately 20 acres is located in a watershed area, targeted for rural and agricultural conservation, according to the draft Rayong Provincial Land Use Plan. A public creek flows through the project site, connecting a public reservoir with a water filtration facility which provides drinking water for 7 villages and agricultural water for several thousand acres of fruit orchards.